It would be a big surprise if I tell you that what you’ve been reading so far was just an iota of my story. David coming back into the picture was where my real story began.

As he moved towards us at the arrival hall, I noticed a feminine figure walking closely beside him. Who is she? Was he married already?

When he got real close, I couldn't believe how astonishingly handsome he had grown. He wore a single-breasted suit with a black Oxford wingtip shoe. His dimple was just as cute, but his brown eyes was way more sexier. He had grown more beard, which was nicely cut. Hmm… it seems he had been working out too; his arms were just too muscular.

“Oh my God! Is this David?” I was lost, forgetting that there was one aunty tailing him from behind.

Jeremy hurried up to meet him and gave him a hug. I remained where I stood, and tried as much as possible to hide my face.

I kept my head down so he wouldn't see my face, but when I noticed he wasn't saying anything, I decided to raise it a bit. And then my eyes met his gaze… I stuttered and missed a step before Jeremy could reach me. David was quick to hold my hands. He drew me to himself. I was just an inch away from his chest and eyes. And his scent… Oh God! I’ve really missed this guy.

He let go off me and extended his hand for a handshake. “Was he acting or he didn’t recognise me?” I asked myself. I shook his hand; it was softer than ever.

“Bukky, comport yourself,” my inner-self cautioned.

“Please.. ple..ased to meet you Da.. David,” I stammered, as I tried to respond.

I knew I was actually making a fool of myself. Everyone remained quiet for a while until Jeremy broke the silence with a rather strange subject.

“And who is this lucky one?” He asked, referring to the aunty behind him.

“She is my fiancée.” He replied.

God! I was deeply hurt. I felt my heart would rip out of my chest. How could he? So David couldn't even wait for just two years? Has he really forgotten about me so soon?

On our way to the hospital, I was strangely quiet. I spied on David with my cornered eyes as he played with his fiancée who introduced herself as Joanne. He didn't even stare at me for a second. Anyway, his fiancée was pretty; David always had good eyes for quality.

I knew Jeremy noticed my reactions, so I had to lie to him when we arrived at the hospital. David rushed to meet madam Clara. He gave her a big hug, followed by an introduction: “Mum, meet my fiancée.”

I stood outside and watched, with my eyes clouded with jealousy. Was David just acting or has he really forgotten about me so soon?

awsh i cant get tired of reading dis 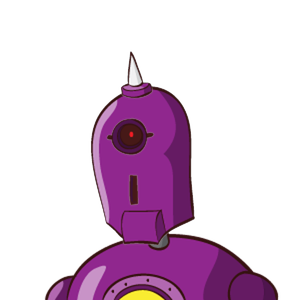 Am in love with this book,,,Abel your are one of my favourite Authors.. 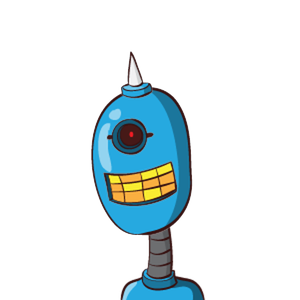 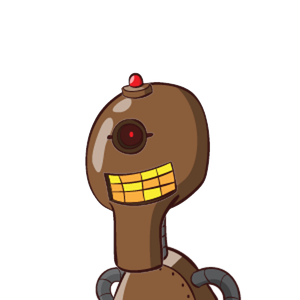 Eii so what will happen now that Jeremy has seen them .hmmm bukky you are in a big trouble

Please I can't wait for the next episode 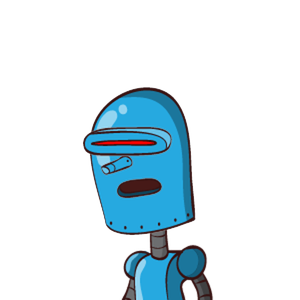 Interesting, pls when are we expecting episode II ....??? Can't wait to continue reading

Caught in the moment Ch. 2