Few weeks later, Tunde and I began to date. Trust people, they noticed in no time. We were already tagged 'couples'. Some girls in class who had eyes on him gave me strange attitudes, but I understood their actions. I knew they envied me secretly because I was dating the most intelligent guy, not only in my department but the whole faculty. They flocked around him all in the name of tutorials, but he never gave them the least bit of attention.

With time, they realized we were for real so they gave up. Even the guys discovered that they could only get him to tutor them through me, so they had no choice than to be on my good books.

Tunde and I became so close and inseparable. We spent most of our free times together.

Few months down the line, he came to my room one evening to check on me. We chatted for a while. Minutes later, our conversation translated into a stupid rough play: He kissed and caressed me. I wanted to stop him but I couldn't.

I realised things were getting more heated between us, so I gathered all the strength in me to stop him. I moved away from him.


“Tunde please stop; you are trespassing.”

“Tunde, what do you want from me?”

“I've never known a man; I don't want to loose my virginity, at least not now.”

“You want to keep it for your man, right?”

“You can't be so sure, we still have a long road ahead of us.” I assured him, “I will never disappoint you, neither will I hurt you.”

That night, I eventually gave in. He undressed me. I was shy at first; I've never been unclad in the presence of a guy before. I grabbed my cover cloth to cover myself, but he pulled it gently from my body.

I couldn't bring myself to look at him; I was scared of seeing him naked. My religious mind said otherwise, but I gave in after so much persuasion. I lost my virginity that very night.


Up until then, I promised myself not to loose my virginity till I got married, but I broke my promise and gave myself to him. He slept in my room for the first time that night, and ever since then we've been having sex on a regular basis.

Exams came quicker than we expected. We read and studied together, but this didn't stop us from having sex.

Our result came out the following semester and he was still leading the class with the highest GPA, followed by me. I was happy that our relationship didn't get in the way of our academics.

By the time we got to level 300, Tunde and I practically lived together in his self-contained apartment in school. I'd already rented a room in the hostel, but he wanted me to be a live-in girlfriend. I wasn't in full support of this cohabitation idea, but I eventually agreed to it. I visited my place once in a while just to clean up and do one or two things. The only times I slept in my room was when my relatives came visiting, especially my mum.

Our love waxed stronger as the days came by. Everything went on smoothly between us until the worse happened.

Oo my god! I really love this novel i feel like hugging danielle

@Edna... Thanks for your comment. The author of this story (Toyin Rachael) will be glad to read your comment. For now, we only have one book written by this author. We will keep you posted when she publishes another story on our platform.

i love this story.I need more interesting story for this writer. 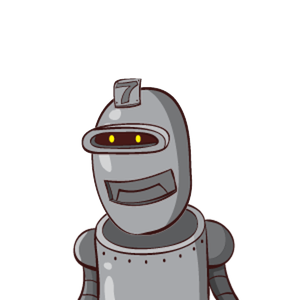 Interesting. I love the introduction 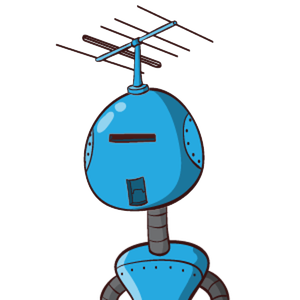 This is the first story I read on this side and I thoroughly enjoyed it. I really loved the happy ending 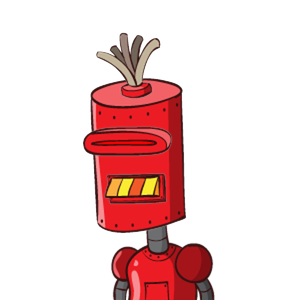