Bisola stepped out of the keke in such a rush that she forgot to pay the napep driver. What crowded her mind was the issue at hand – the most important mission she had ever embarked on – finding and teaching the serial husband snatcher of a lady a lesson she won’t forget quickly.

As she alighted, she replayed everything one last time; she didn't even bother looking back as she half-walked and half-ran towards the so-called husband snatcher's house, so she didn’t hear the torrent of insults the driver sent to her path. She banged the gate like a wounded lion; a woman possessed by demons would dread getting close so as not to be infected by her. She looked not herself today and she cared less.

Bisola wanted this matter resolved; the lion was surely going to teach the dog how to behave and eat its own meal. As she thumped the gate violently, she played the ordeal once more.


The thoughts of herself being on top of the foolish bitch, pounding her without the prospect of tomorrow being in sight, occupied her head. She planned to feed her sand, making it certain that the next victim that would come her way would be her father. Nonsense! Who dares to tread on the tail of a wildcat as herself and go scot-free! This lady would know why everyone feared her back in her secondary school days.

Pelumi, suspecting nothing came out, rushing to open the gate.

"Pelumi Odunlade… It's a lie!" she shouted, letting out a cry as that of a stiff-pitched soprano singer who is about to lose her voice. Unbelievable! Her eyes were not deceiving her, she thought. This was her long lost best friend; she would live to fight another day.

There was plenty to discuss, enough stories to tell and a lot of catching up to do. She wouldn’t let one foolish man come into her life and destroy her happiness.

Anguish of the past

I am Obi, a textile technologist in the making, the one thing i love to do is learn, and that is what have driven my passion for writing. i am very friendly, cool headed and playful, always fun to be with. born and raised in the industrial state which i call Lagos. 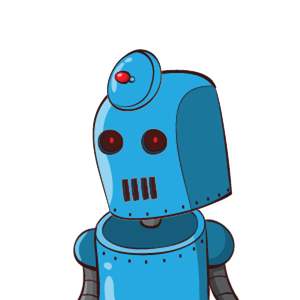 Nice story. I love it. 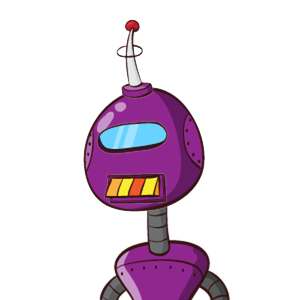 Beautiful write up! With simple words, and easy naration that made the story flow like cold water at hot noon when the temperature is high.. 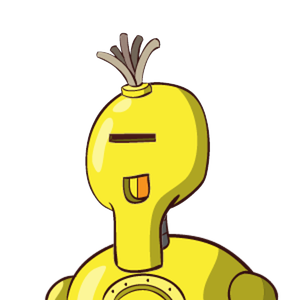 Nice story. Pls I hope this is not the end. It is really captivating. 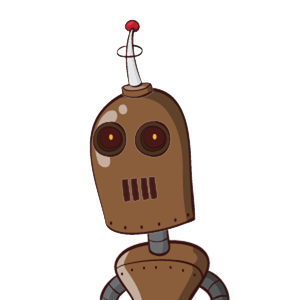 Thank you very much. The next episode would be out very soon @Bright and Kofi. 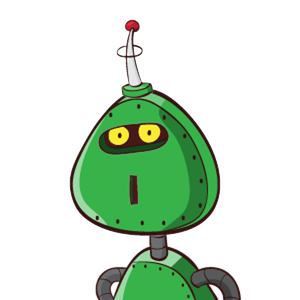 Short and concise. Kudos bro! When should we expect the next episode @Timothy?

Interesting piece. I look forward to the next episodes