The email he had received earlier today was marked urgent. But it was from a friend who had died two years ago.

He checked the sender of the email for the umpteenth time and it was his late friend. He rubbed his eyes, wondering if it was a dream but it was reality.

He read the mail over and over again. It was a mail only he could decode. "Mbf, life's given me a hard kick, but you've always known that I am stouthearted. To avoid chaos, meet me at ofs, bring ofm along, dress in ofa. Ftn mins."

His lips quivered in shock as he read out the mail; decoding it. "My best friend, life has given me a hard kick, but you've always known that I am stouthearted. To avoid chaos, meet me at our favourite spot, bring our favourite meal along, dress in our favourite attire. Fifteen minutes!"

"Two days before my brother died, he told me to come here today. He told me to pass this message to whoever I find here at this time: I forgive you."

He was shaken. Guilt made his knees wobble. His heart ached. His head ached. His body trembled.

"He said he had scheduled the email for today since two years ago," Ethan said and gave him a note. "He made me swear never to open this."


He opened the note with shaky hands and read its contents. "Mbf, if you are reading this then it means that I am dead. I just wanted you to know that you killed the wrong person. I wasn't the one who raped your sister. I only lied because I expected you to forgive me. In reality, it was my brother, who is now standing with you. I hope you kill him too and be fulfilled."

Ethan asked, "broth...brother, were you the one who killed him?"

He wanted to say no but his voice failed him. It was not just his voice, his expression betrayed him. The next minute, he fell in a heap to the ground and cried. "You bastards!" He cried in utter regret.

Worse of all, his sister hid the truth too! 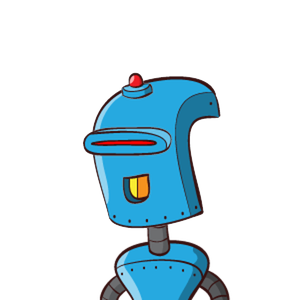 A captivating story. Though sad.