Jola lost her parents, and she was about to lose her life too. The palace guards were after her and she did all she could to be out of their view. She found a good place to hide, and to an extent, she felt safe.

However, the search team's torches were shining her way, and worse still, the blazing eyes of one of the dogs locked with hers.

Jola knew that she was, to some extent, safe where she was hiding, behind a thick bush in the forest. But she had to fight her pants; she needed to stop panting so hard and loud. If she was hidden from her pursuers gazes, she needed not to proclaim her hideout with her pants. She tried to suppress her pants as she placed one of her palms on the earth, rolling her eyeballs in their sockets. Disgusting! She could not believe that she just did that. She was a woman whom everyone held in high esteem. No one dared talk to her with disregard; anyone who dared has their head to lose. She was the tidy woman who would slap the faces of her maids for letting a part of her robe touch the ground. She was that fearless woman who had regard for no one. She was that woman; the princess.


One of the dogs approached her hideout. Jola could see its glittering eyes from the stems of the plants. She held her breath as fast as she could. The dog continued to approach. She swore bitterly under her breath. She was not ready to die like her mother. She had watched the archer aim his arrow at her mother's retreating figure. She watched the arrow leave the bow and string. She could still remember the only word that left her lips when the arrow plunged into her back. "Mother!" She had never called her with such a piercing voice before. She had never cried that way to call her before, but she did, as she watched her slump to the ground.

The dogs started barking and her heart missed a beat. Their gazes were locked and she expected the worst, but just as the men approached, an animal scurried past, taking the left path and the dog chased after it. Her pursuers ran after the animals. When they were gone, she heaved a sigh of contentment.

Jola stood on her feet and turned to leave but she heard the leaves rustle behind her. She stood, rooted on the same spot.

"You think I'll ever let you escape?" A sonorous masculine voice rang just behind her.

He walked from behind her to face her with a satisfactory smile.

"I deliberately took it upon myself to find our fleeing princess. So if you think you'll escape, it's in your wildest dreams."

She wanted to beg, but she did not know where to start from. Neither did she know what to beg for. Is it for the loss of his sister whom her mother, the queen refused to let the palace healer attend to while she went into death throes after she was bitten by a serpent in the farm? Or his mother whose head was beheaded for speaking in anger to her father, the king after the loss of her daughter. Which? And worse still, she could also remember how his father died, he died of thought. He returned from war front to get the heartrending news of his wife and daughter's demise. He died thinking, leaving his only son behind. And that's the son facing her, with a satisfactory smile on his face!

"I'm surprised that you are still shedding tears. When I'm done with you, blood will mix with mucous on that pretty face of yours," he said calmly.

As she heard the hurrying feet approach again, she turned in fright, her heart pounding furiously.

"Who is there?" A husky voice asked and the men directed their torches towards them.

"I found her!" He said all smiles with his gaze fixed on her.

She turned to run but he was faster, he got her hand. The other men got to the duo. They looked questionably at Baoku.

Baoku raised a brow. "Are you all thinking that I wanted to escape with her? After all her parents did?"

The men nodded. They believed that no man in his right senses would want such an offender to go scot free. 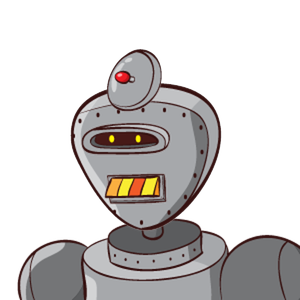 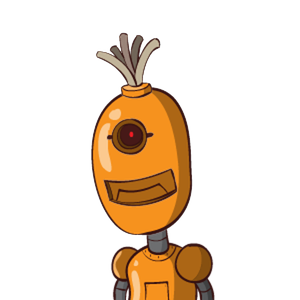