His eyes met mine and I knew I was in trouble. I could feel his eyeballs tracing every movement; from my hands when I lifted the glass, to my lips when I spoke. I had no idea in my head as to how to handle this but I loved the charm in the air.

The untamed beast within me rebelled every effort I had made at slowing down. Apparently, I began to fall for him. I stepped onto the dance floor, hoping to catch a sight of us dancing together. The music started and ended on a high, but no attempts were made by him. The occasional flirty gazes he sent my way became less frequent as the night wore deep. It wasn’t intriguing at all.

His deeds of ignorance felt worse than a stab in the chest, adding fuel to the flames consuming my loving heart. I felt betrayed by my own stupidity until he broke the silence at about 3AM. Filled with joy, I managed to produce a vague ‘hello’ from my throats, with my voice completely disappearing after that. He asked me if I could go home with him.


The confusion and curiosity surrounding this odd request made me miserable; but obviously, I couldn’t resist his sweet pledge. I said yes. It started all over again; his words echoing honey-sugar-quoted sentences into my desperate ears as we left the club to his house.

I found myself in his bedroom. And now we were alone… It was time to sleep. He lay quietly on the bed, staring into my eyes. I replied with a dismal look, letting him know that I wasn’t comfortable. To my surprise, he touched my lips with his finger, followed by a passionate kiss that spelt deep satisfaction. It was something I had dreamt about anyway.

His eyes glowed through the darkness but his touch wasn’t as intense as my thoughts. With my mind replaying everything that had ensued over the last few hours, I stopped him gently. I pulled myself away, got a hold of my purse and said goodbye, knowing very well that he wasn’t meant for me. 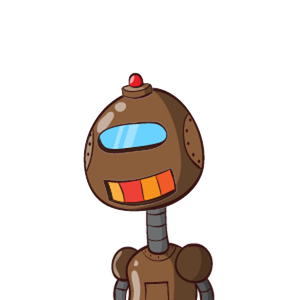 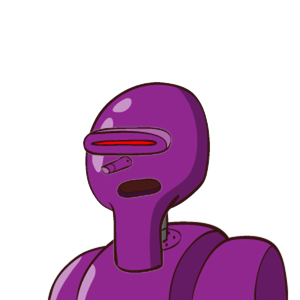 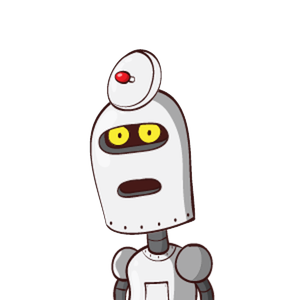