It’s been weeks and I still cannot believe this happened to me. I keep trying to let this memory fade into thin air but it keeps reminding me of what actually went wrong. Could it be a dream? Somebody wake me up!

I thought thAwoshie things have ceased; I thought the world had revolutionized and savagery have become a thing of the past. We don’t practice what we preach, do we? If a soothsayer had told me earlier, I’m sure I would have said “the gods must be crazy”.

It all began in my first year at the university. I was walking on the corridors of my hostel when two gentlemen approached me. My attention quickly shifted to the darker one. He was about 5’7’’ tall, broad chested and wore a beautiful smile. I was for a moment unaware of my surroundings. The only word that came out of my foolishly widened lips as I gaped at him were ‘yes’ when I was asked ‘are you here to offer engineering?’ Later that night, I couldn’t sleep. My thoughts were on how we could meet again.

A week passed by quickly at lightning fast speed and lectures began at our various departments. My first day in class was clouded by somewhat delusional events that left me utterly amazed; I still can’t find enough words to explain how my ‘prince charming’ found his way to the empty sit lying vacant in front of me.


After lectures, we had to wait for the shuttle to convey us to the hostel. I waited with Ama – a friend who sticks closer than a sister. She and I had a lot in common, except that she was friendly; I wasn’t. Her charm of a gentle smile gave birth to new friends. I simply didn’t get involved. I preferred walking on campus quietly with a straight face.

After a long wait, which seemed like forever, the shuttle never came. Our going back to the hostel depended on the services of a taxi. It was just me and Ama, but we needed two extra folks to join us in the car. Ama did a great job by luring ‘prince charming’ – Marcus – and his friend to fill the back seat. We had an incredible journey marked by absolute silence on my part and an exhibition of socialization prowess by Ama.

Days passed as usual, but every passing minute meant a new adventure for me. Marcus and I graduated from saying ‘hi’ to having long chats. Then we began to study together. He was intelligent, but hated assignments. I had to cover up for him.

My face glowed with excitement each time I set my eyes on him. How saddened I get whenever I stepped out of my room and not find him at his usual spot. I get extremely jealous when he acts too playful with other ladies to the extent of calling them his wives. I usually feel my feet moving faster than my brain in such instances.

Sooner than I’d anticipated, the SRC Week Celebration fast approached and a trip was organised to one of the loveliest beaches in the Western part of Ghana. Ama sat in between Marcus and I as the bus conveyed us to the beach. He kept stealing glances at me. That one and half hour ride felt awkward.

We arrived at the beach, and as usual, it was just me and Ama – the inseparable pair. We simply knew how to create fun for ourselves. We walked along the beach and took photos for memories. We later got a spot to sit and watch people as they had fun; some with their significant others, some alone, and some just like me and Ama.

An hour later, Marcus walked in on us. Sudden chills filled my body. My heart raced faster than time and I couldn’t think clearly. He asked for a walk. What a favour to bestow? I totally forgot about Ama; I left without thinking twice.


We took a walk along the beach; walked until we were out of site. He took my hands and we walked back with our fingers tightly embraced to each other. We isolated ourselves from everyone else and I had the best conversation I’d ever had with a gentleman. He found the best words to say.

Soon, it was time for us to take our leave. We walked to the bus and found two empty seats to occupy. When we got to the hostel, he walked me gently to my room. We said goodbye and then he left. That night… I would never forget. I stayed awake thinking about him. I couldn’t go to church the next morning because I was lost in consent.

The following week was met by a rather unfortunate event: Lecturers in the country had embark on a strike. Classes were suspended indefinitely until the government reached a consensus with them. Concurrently, my sister had returned from The States and I had to go home.

The day before I left, I informed Marcus that I will be home until lectures resumed. I could spell disappointment written all over his face. But wait… Why? I thought he had no feelings for me. Later that day, I spent most of my time in Ama’s room. I’d become friends with her roommates.

The night came and I had to leave. Just as I was about entering my room, I heard someone calling me from afar. It was Marcus. He came closer and stood facing me. “Awoshie, I want to tell you something,” he said. I had mixed feelings. I felt probably he was going to propose but I had to keep my emotions at bay.

He went on, “The first day I set my eyes on you, I knew you were the one. I liked everything about you”.

“Mehn, just spill it out. I’m trying hard to keep my composure,” I thought within me.

“I don’t know if you felt same when you saw me the first time”.

What! Are you kidding me? If only he knew how long I had been dreaming about him.

“Anytime I tried getting closer, I felt it was too early. I thought I should take it easy with you. But when you told me this morning that you weren’t going to stay till lecturers resumed from strike, I felt I was probably going to loose you if I didn’t tell you this.”

[He paused for about three seconds]

“Awoshie, I know it’s too early for this but would you be my girlfriend? I love you and I don’t want to loose you to anyone. If you need time to think about this, it’s ok… but don’t keep me waiting”.


Time to think? About what? I was already in love with this guy but I wasn’t confident to let him know about it. And here he is, standing right in front of me, professing love. I looked at him with a kind smile and replied, “Yes! I want to be your girlfriend”.

I didn’t know if he was expecting me to say more. He grabbed me by my waist and began to kiss me. I had been hungry for a moment like this. His lips were soft; he probably hasn’t used it that much. He wasn’t aggressive. This was our first kiss and I was only seeing stars.

Our relationship was the best; we never had enough of ourselves. We had our differences but he was the peacemaker. Anytime we had a misunderstanding, I made sure I dressed so well for lectures that he will end up apologising even when I was at fault.

We had the best moments of our lives. We had a lot of fun, devoid of campus drink ups and the likes. We danced occasionally to the tune of music. We were simply meant to be together… until all of a sudden.

Marcus came to my hostel disturbed. “There is something bothering me,” he said.  He hesitated for a while but he eventually opened up, “I spoke with my mum and I told her about us. She asked of your tribe. She was very disturbed when I told her. She said dad will never approve of us. I think we should break up. There’s no future for us. He’s my dad and I cannot disrespect him”.

There must be a continuation o, it can’t end like this 💔 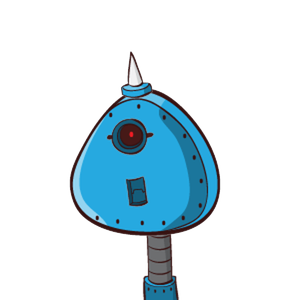 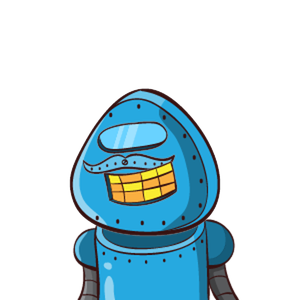 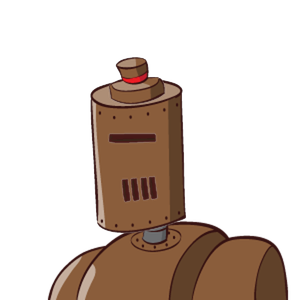 Nice. I love that its in a male perspective 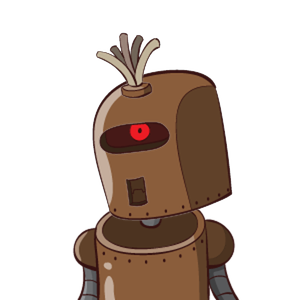 Nice piece. We should contact HBO or AMC for a movie on this.

What’s the inspiration behind the story?

@Kennedy... How do you relate to this story? 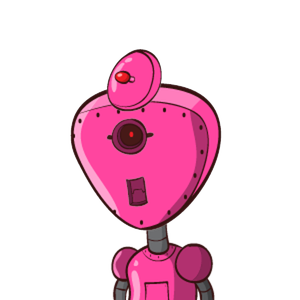 Untold MIDNYT Stories of my life

Meet the author of Wrong Number