Stella smiled again as her friends grunted. “Will you please stop smiling like this, Stella? It’s too much.” Her best friend chided her gently. Stella smiled again and they all left her to their own devices. She asked herself how she got so lucky to have someone like Silas, who showered her with so much love.

She remembered how she met him and all the hurdles they have faced together; their friendship and hardship combined. She sighed as she thought of how hard she tried pushing him away, hiding behind the mask of her past and the insurmountable wall of defense she had put up for herself. She remembered the near breaking up of their friendship when she foolishly and stubbornly refused to acknowledge that they could be more than just friends.

Her seemingly unconcerned appearance threw Silas into open spaces. He left without saying a word. She finally came to realize how much she was in love with him but it was almost too late. He had stopped picking up her calls and became distant apart. She went through a complicated period of jealousy, intensified by the fact that she always had to count the numerous girlfriends hanging around him in his social media photos. She eventually had to give up and painstakingly move on without him.


It took quite some time, but life returned back to normalcy until he showed up at her doorstep one unexpected evening. “I’m back for you my love,” was all he said. She ran straight into his arms, making up for all the beautiful moments she had missed.

She smiled for a while as she remembered how she sat with him throughout the night, discussing and reaffirming their love for each other. She shook her head in somewhat uncontrollable fashion and whispered to herself gently, “It was love after all.” She got up from where she sat and joined her friends to enjoy the cool evening.

His blue eyes
Broken beyond repairs

Nice one but I didn't get the start very well 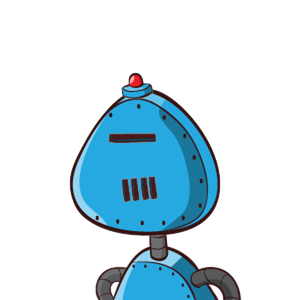 Oh realy love is kul wen u find the right one.

Oh realy love is kul wen u find the right one. 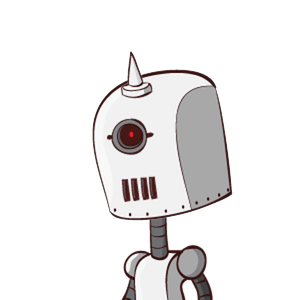 is good to be in love with the right person

@Adnan... That's so generous of you. Esther - the author of this story - will be glad to read your comment

YOU ARE A GOOD WRITER 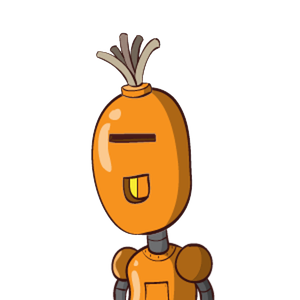 Haha... @Jammy. You're shedding tears of Joy, I suppose 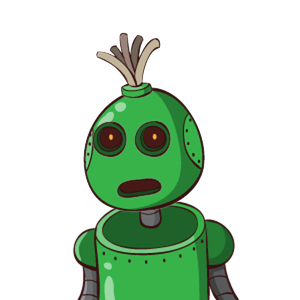 Soooo love. This reminds me of how life was full fun for me with my ex girlfriend. 😭😭😭😭