The drums rolled with spirited melody, giving renewed inspiration to the crowd. The cheers went into the air like wild fire, and expectations heightened immediately. It was time for the much-awaited fight. The fight between I; Uzor, of Ndebeli and Kwame, the son of the Supreme chief of Okaza. However, this was no ordinary fight! It was a bout to win the heart of the princess. It is tradition... It is the way it has always been. Eight of the strongest men in all the eight major clans would fight in twos until one of them could no longer move or gives up. I knew I would beat Kwame. He was but a cockroach trying to wrestle a cock. I chuckled at his delusion as I sharpened my beak. He probably thought he stood a chance. His foolishness was a much bigger rival than he was.

The drummers halted as the king blessed the fight. All eyes turned to the beautiful princess. Her eyes were beautiful as the early morning river and her smile, radiant like the sunset behind the mountains. My heart melted. I was still in a state of reverie when I felt the first punch on my face. The bout had begun.

Everyone laughed at me as I struggled for balance. Kwame gave me no space to breathe or think. He was like a swarm of bees, attacking my body from all corners. Still, he was a cockroach. My fist landed on his tummy at the slightest opportunity of freedom I managed. He jumped back and made to pounce once more but the force of my second blow piloted him off course. I kicked him as he sought the sand for balance. Now I was in control. The crowd cheered my name and I basked in the euphoria of victory. I could taste it. I could taste the sweet flesh of the princess on my tongue.  I cast a sideward glance at my trophy and she smiled at me. Oh, how that smile melted my heart and carried me like a chariot of magical horses.


I turned to look at my opponent once more but he was no longer there. My eyes scurried in search, and out of the blue, I felt a thunderous pounding on my back, right on my spinal cord that took me to my knees. I groaned in pain as another hit my spine. This little cockroach was relentless. I rolled away from his path and tried to stand on my feet, but the grinding pain made me shriek in anguish. It was too much… I could barely stand. What had he done to me? My eyes fluttered and I saw the image of Kwame sprinting toward me to hammer another heavy blow, but I ducked and dodged. I caught his neck with the last gasp of strength in me despite the excruciating pain. I lifted him with one hand and supported his waist with the other. His weight on my broken back was agonizing but I still struggled to slam him on the floor with a force that scared the dust to a stir. The crowd went silent… the air paused… the birds flew away from the trees as I fell to the ground too. I had won the fight. Kwame could not move. However, my back was broken, so neither could I. 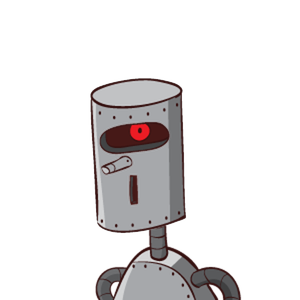 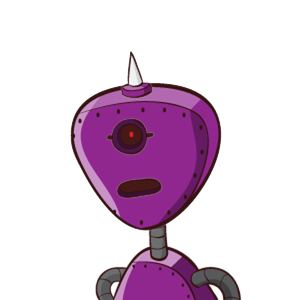